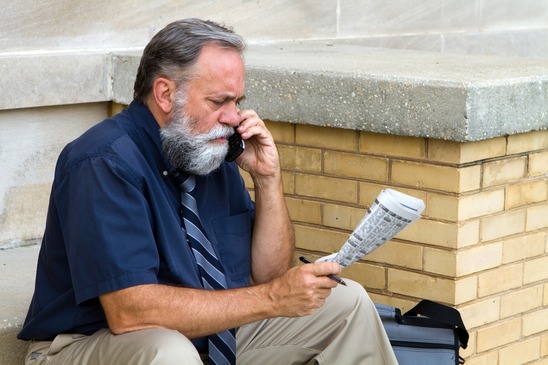 Huffington Post Article- How to Keep Your Job in Uncertain Times

This article was written by Executive Coach and founder of the Think Human Meredith Haberfeld for the Huffington Post. People are contacting me left and right these days with understandable concern about their job security. We all know corrosive worry and concern isn’t good for us and can even reduce… Read More