By BEN HARGROVE Procrastinators love to write to-do lists. Writing to-do lists is a lot easier for procrastinators than actually getting things on these lists accomplished.  They can set and reset priorities and schedules endlessly. But those endlessly revamped to-do lists somehow never have an item suggesting that they… Read More 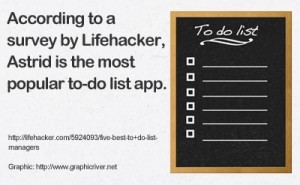 By BEN HARGROVE Procrastinators can be both too hard and too easy on themselves.  They can be their own worst critics – hating themselves for not getting things done.  But they can also allow themselves to get away with the same excuses over and over again. Clicking on this… Read More 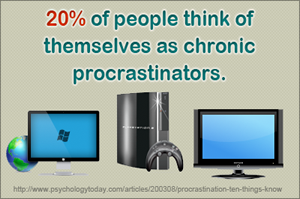 New Year’s resolutions — so easy to make, so hard to keep! Why is it we enter into them full of vigor and enthusiasm, but more often than not, start to flake just a few weeks later? Successful Life and Career Coach Meredith Haberfeld, who has motivated top leaders and… Read More 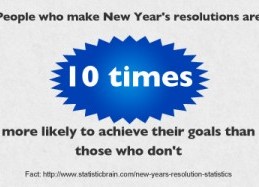 20 Quotes to Inspire and Motivate

By Robert Weil, Senior Life Coach and Co-Founder of the Think Human. Are you feeling stuck…You really want to make something happen, but you can’t seem to get in action? Where do you begin? Procrastination is a phenomena where we put off things that we know or feel need to… Read More